6 Classy Ways to Respond to “Why Are You Single?” 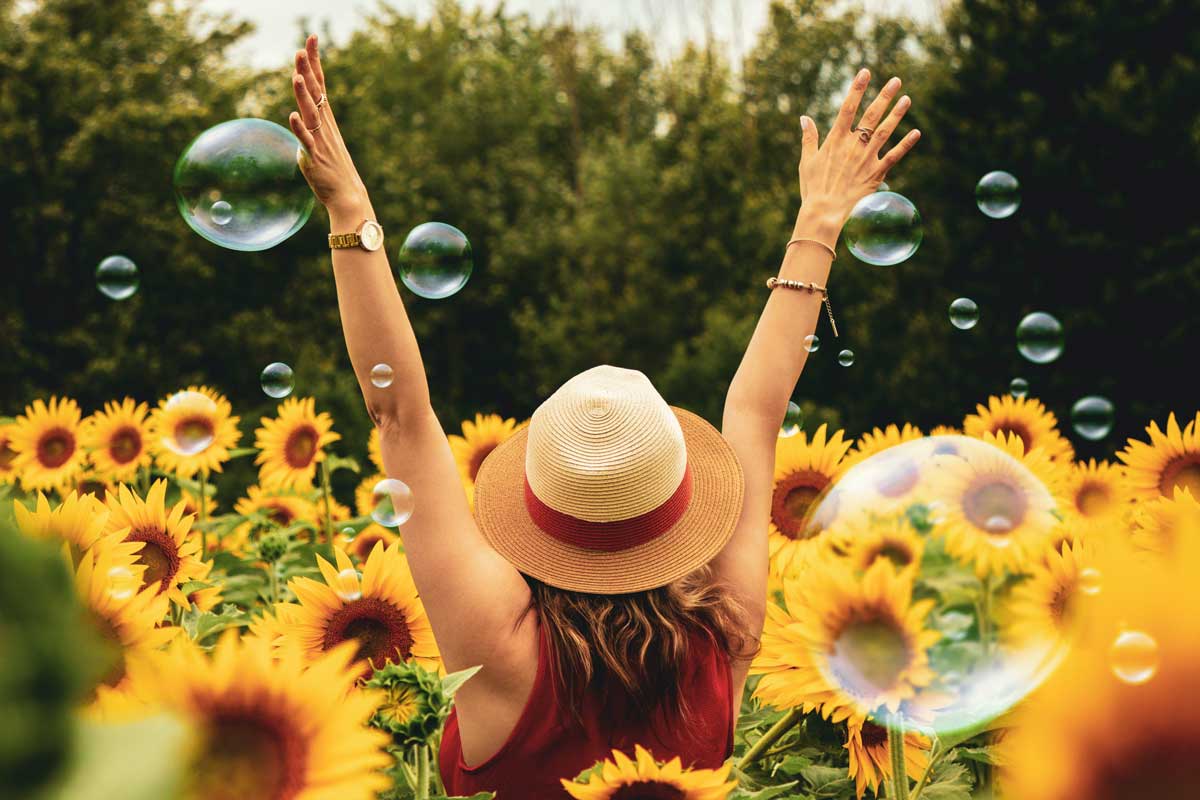 If you’re single and over 40, you know it’s only a matter of time before someone asks:  “Why Are You Single?”

Romance and marriage are such ingrained parts of our culture. It is hard to imagine life without them. Whether it’s in movies or magazines, on TV or Netflix, women in particular are being told we need to shack up if we want to stack up. And even if in reality we’re being sold a dream, it doesn’t stop friends, family, neighbors, and even perfect strangers from prying into our private lives and asking “Why are you single?”

There has to be something wrong with a single woman. She must be between meaningful relationships. She’s surely longing, and maybe even desperate for domestic bliss. Maybe she’s in the middle of a dry spell. Just fix those photos and get on those dating apps!

Our status in the social hierarchy of high school may have been affected by being unattached. But it also gave us more time to focus on our grades and develop our interests and personality. Singledom in our twenties allowed us to explore ourselves; and better still, observe the relationships around us. Observing others in relationships is a great way to decide what you want and don’t want in love without being hampered by the experiences yourself.

And the Questions Begin

But something happens when a woman reaches her mid thirties. People start to ask questions. The low background murmurs of the late twenties/early thirties become loud imposing probes. Out loud people will start to question, critique, judge and sometimes demean a woman who dares walk this Earth alone. And these aren’t just internalized anxieties. There can be real-world consequences for not settling down soon enough.

A woman that is unmarried or unattached in her mid thirties can grow from a social insecurity into a sizable social hurdle. Unwed Gen X women will often feel this stigma. Being asked, “Why are you single?” may become a staple of social excursions and dampen otherwise enjoyable experiences. Not only do family, friends and strangers alike feel the need to pry into your private life, but feel entitled to an answer. And this answer can start a spiral downward into a rabbit hole no unwilling woman deserves to descend.

Why Do You Care?

The thing to remember is the answer is not the endgame. People who ask this question are typically digging to find a flaw they can fix. They are looking to give advice and don’t care if it’s unsolicited. Once the answer is out there there will be follow-up questions, opinion interjections, and instructions  on meeting, bagging and keeping a man. And why? Because being single after 35 (and in some places even younger) means you have a problem.

It really isn’t anyone’s business why you’re single. But people are going to ask if you are, and insist on a response. So it’s best to be prepared with a classy answer to this seemingly innocent but socially loaded question.

Having a choice puts you in the position of power. Being involuntarily single can imply you’re flawed or undesirable in some way, and your situation should be pitied. You can follow this answer up with, “When I want a partner, I’ll go find one,” if the inquirer presses for more.

Enjoying being unattached is an uncommon response, so it is likely to bring more questions. But keep your list of likes positive and about you. Focus on your freedoms, hobbies, interests and lifestyle rather than what negatives a partner brings to your life.

Happiness is hard to argue with. Say it sweetly and with a smile or you might come off defensive and guarded. It shifts the focus to what you have and away from what you apparently lack. Happiness uplifts the conversation to your joyous present instead of poking at your “deficient” future.

Putting the spotlight on you and what you need to do as an individual is a great way to deflect from what you could have as part of a couple. Investing in your growth, development, career, and health makes trying to push you into a partnership less appealing. You want to be a whole, healthy human before settling down, and able to bring your best to a relationship.

5. “I just went through a bad breakup”

This should shut someone up rather quickly! The truth is that break ups aren’t easy and taking some time after one is important. Time to ponder what went right, what went wrong, what you learned, and what you won’t do in the next relationship. A broken heart takes time to heal and you owe it to yourself to take that time.

6. “The right person is worth waiting for”

There are several ways to say this, but only a few that will kill the conversation quickly. “I’m waiting for the right person,” implies you are laying back and being lazy in love. People will push you to get out there and try harder. “I’m not willing to settle,” can make you look jaded or high maintenance. And the last thing you need is people telling you to lower your expectations (and essentially encourage you to settle). Putting the attention on the right person for you and their importance shifts the focus to what makes that person worth it.

Some women may not mind being asked about their relationship status the first few times. And sometimes people are just making small talk. But at some point the inquisitive nature of our culture gives way to entitled nosiness. There are many ways to answer ,“Why are you single?” But these will help quell the curiosity and respect your right to privacy. You may not change their minds but you can quiet them a little more quickly.