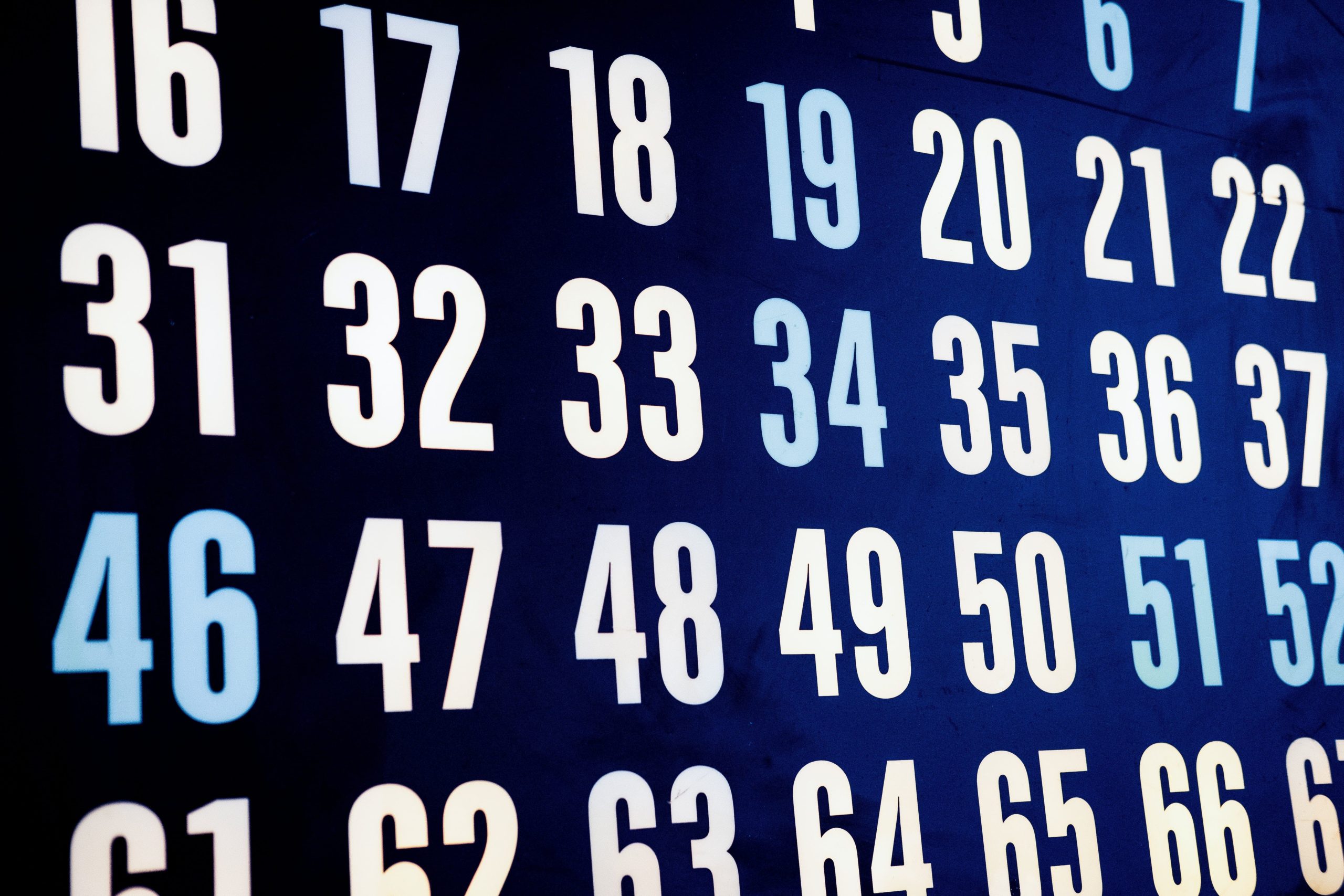 You finally found the love you’ve been waiting for. He’s fascinating, attractive and… younger than you. But does the age difference matter?

Last year Keanu Reeves made headline news when his relationship with Alexandra Grant went public. She was “age-appropriate” the headlines proclaimed. Finally, an attractive older actor had decided to date a woman with less of an age difference (she is nine years younger than him), not some 20-something bleach blonde in a bikini.

As a culture, we became obsessed with this one aspect of their romance. In fact, if you enter “Keanu Reeves girlfriend” into Google, the predictive text reveals something about what people are searching for. You guessed it…

It seems we aren’t much interested in what Alexandra does for a living, or what she has in common with Keanu. Who cares about their mutual passions or shared hobbies? We just want to know how they make the age difference work.

(The answers to those questions, by the way, are: she is an artist and designer. They love sharing motorcycle rides. They have even co-founded their own publishing house.)

The most thought-provoking question of all might be, what if the ages had been reversed? Would the age difference conversation be completely different?

Age Difference in The World of Online Dating and Beyond: Connection is Connection

If you find yourself automatically saying no to younger men you match with online, perhaps it’s worth taking another look. Age difference is just one facet of compatibility in a relationship. We shake our fingers at men for statistical accusations that they categorically select women much younger than them. But all of this begs an important question. Do you want to be guilty of another kind of bias?

This study cited in the New York Times details the ongoing perception that women peak at 18 while men peak at 50. Perhaps it’s time to change that.

In the 1955 film All that Heaven Allows we meet Jane Wyman. She is 38, beautiful, kind, and successful. She is also a widow with two very self-involved adult children.

Enter Rock Hudson, 29, a gorgeous younger man who is clamoring for her attention. An arborist, his outdoorsy lifestyle is about as far away from her swanky socialite life as you can imagine. Once she gets over her initial shock at his obvious interest, she realizes something. She feels an inexplicable connection not only to him but to his simpler approach to life.

The movie doesn’t hold back when it comes to the realities of aging. At the urging of her self-involved, tyrant children, Wyman decides to break the romance off. They offer her a color television as a consolation prize. They don’t want her to be lonely, after all.  And for Wyman, this is a wake-up call, and the point where a seminal question arises. What happens when you have to choose between social convention and true happiness? After all, a color television isn’t very good at keeping you warm at night.

The movie was a conversation starter for its time. And it bears relevance, even today.

Age Difference Freaking You Out? Think Twice Before You Swipe Left

You’ve done brave things in life. You’ve worn sweatpants to the mall. Perhaps you have jumped out of planes. Climbed mountains.

Throughout history, women have had to make the call about what they truly want when it comes to love. Maybe it’s your turn. Maybe saying yes to that handsome stranger who’s a bit younger than you is the next brave thing you’ll do. It never hurts to take another look, at the very least.

If age is just a number, then the age difference might be less important than you think.

Stefanie Cosman is a writer living in Los Angeles. For fun, she blogs about the quirkier side of Classic Hollywood, re-creating Audrey Hepburn’s favorite spaghetti recipe, trying out Marilyn Monroe’s more unusual beauty tricks, and finding a bit of life wisdom along the way.