For Gen X Women, Does Having “It All” Need to Include Having Children? 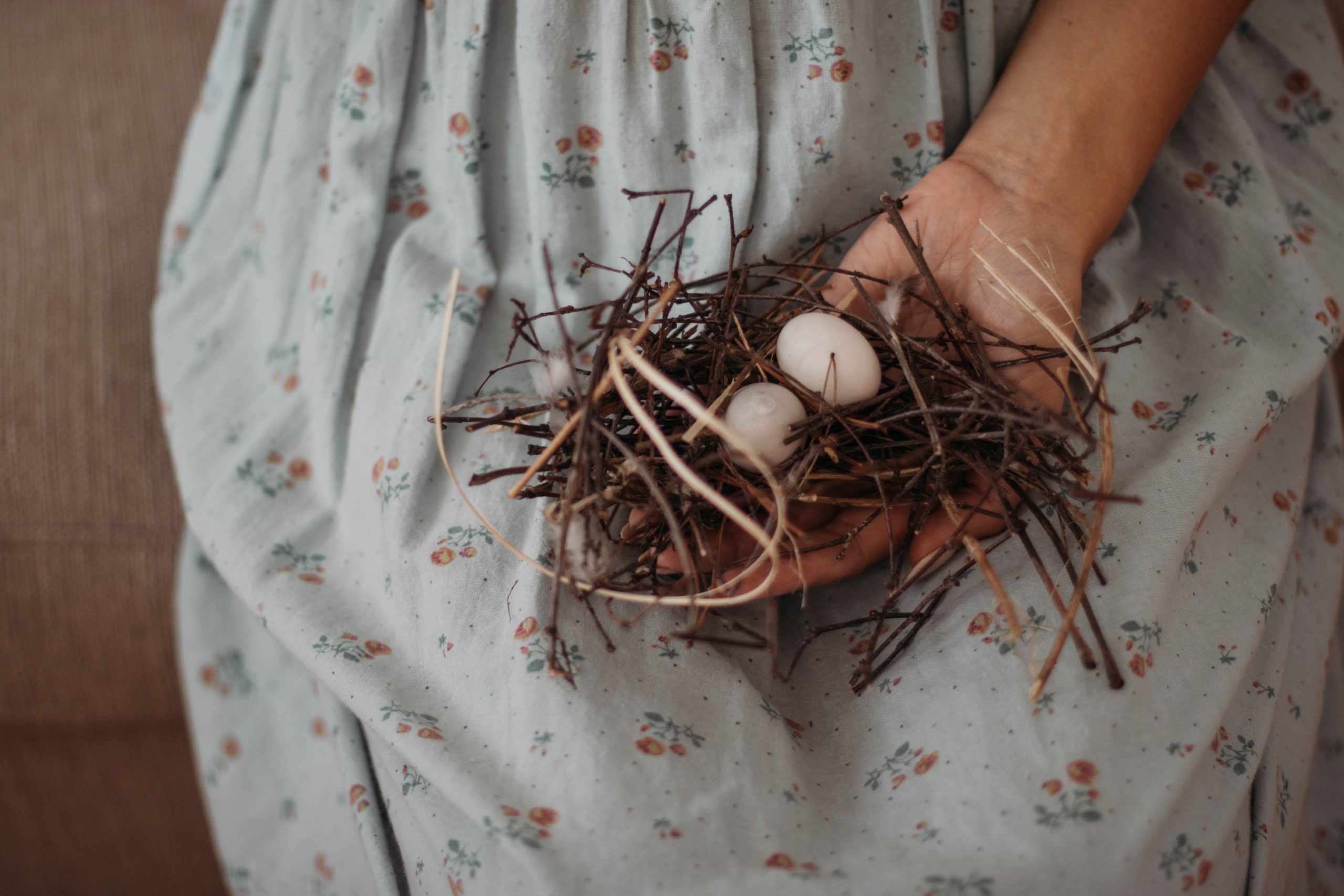 As I write this, I’m a couple months shy of my 43rd birthday. I honestly can’t believe I’m writing that, because I’m not sure where the time has gone.  I still feel like I’m at least ten years younger! Maybe I feel younger because I haven’t done some of the things people still expect from a woman my age.  Most notably, I haven’t been married and I don’t have children.

I think most women feel that her thirties are the ‘make or break’ years. That’s when the biological clocks tell us that if we want to start a family, we need to get planning.  And we know that having children is what our female bodies are actually meant to do.

But… what if you’re not ready?  Or if you’re focused on your career? What if you haven’t met the right person?  And if you don’t want to be a single parent?

What if you don’t know what you want?

What Does Having “It All” Mean?

The women of Generation X were told they could have “it all”.  I was supposed to be going after the dream, right?

But what does having “it all” mean?

To so many people, “it all” is the traditional definition of a husband (though it is now accepted that this can be a wife), the house with the white picket fence, 2.5 kids, a nice car, and a kick ass job.

That traditional definition still exists today.  Even though many Gen X women are still waiting to get married, to have children, or are simply choosing not to do either.

In the U.S. and other industrialized countries around the world, the number of women who postpone having children, or who find themselves at the end of their childbearing years without having any biological children, is on the rise.

In the U.S. in 2014, almost half of all women between the ages of 18 and 39 had no children. By their mid-40s, customarily considered the likely end of childbearing years (though of course there are exceptions), about 1 in 7 (or 14 percent) never did have any kids. (DePaulo, 2019)

Not having children is becoming more normalized, which shows that Gen X women are busy blazing new trails and redefining what having “it all” means to them.  We’ve chosen alternative paths to the traditional route. This has meant not starting families at a young(er) age, or not having children at all.

But it’s important to note that family life is not completely off the table in your forties. Whether that’s through natural pregnancy or through alternative options like IVF, egg freezing, or having a surrogate.

As Ada Calhoun points out in her book Why We Can’t Sleep: Women’s New Midlife Crisis when she interviews Margie Lachman, a professor of psychology.  “You see movie stars having babies in their forties.  Nicole Kidman and Salma Hayek had their first babies at forty-one.  Halle Barry had her second child at forty-seven.  Susan Sarandon had her second at forty-five.  Geena Davis had her first baby at forty-six-and then twins(!) at forty-eight.”

I found myself single at 36 years old, which triggered a need to really think about what it was that I wanted for myself.

I always thought having “it all” included having my own children, but I wasn’t in the right place and I wanted to keep my options open.  Buying myself some time felt important, so after understanding the cost and the process, I decided to freeze my eggs.

I’ll confess that I didn’t know much about the statistics of egg freezing and warming (the latter being when you attempt to use your eggs to get pregnant).  I think I was afraid that if I did too much research and over analyzed it, then I wouldn’t do it, so I just went for it.

That made me feel proud of myself, and even empowered in a way. I was taking control of my life.  This was the next logical step for me, and it felt like freezing my eggs was an insurance policy.

The process was emotional, but I held it together and got through it all on my own (just like a strong Gen X woman!).  When it was finally over, I felt a sense of relief.

Now there is a decision on the horizon, as the bill will soon be arriving for next year’s annual payment to continue keeping my eggs frozen.  I can choose to pay the bill, continue buying myself time and leave my options open, or I can end the only possibility I may have for my own biological child and that traditional dream of having a family.

Since I’ve already invested so much financially, and I haven’t completely given up on meeting the right person to possibly have a child with, my heart is telling me to pay it for another year.

Although I have to admit, I’m starting to reach the point where I’m thinking children may not be part of the plan for me.  And that’s a bit hard to say out loud.

Maybe that’s just the impact of my most recent online dating experience (don’t ask), but there’s also the reality of my age. I’m well aware of the statistics around pregnancy, and the greater risks in my forties.  A surrogate may be an option, but that’s quite expensive.  I don’t want to get ahead of myself, but I need to consider these things too.

I’m still open to the option of having children.  I don’t know where I’ll be at this time next year, but I predict that the year ahead will be full of soul searching and new experiences.

What brings me comfort is that either way, I know I’ll be ok. Gen X women are strong and resilient.  And I’m proud of that.

Choose Your Own Path

Whether you continue to pay the bill, decide children aren’t in your future, or you warm your eggs and decide to go for it, it’s your decision.

It’s your decision as to what you want your future to be, and I support all the Gen X women who are facing life-changing choices like this.  If that’s where you are right now, know that you’re not alone, and that things will work out as they are meant to.

My personal journey has shown me that having “it all” is whatever I want it to be.  And I know what that means right now.  I’m going to keep enjoying my life, and the freedom and flexibility that I have to the fullest. Whatever happens, I know that deciding not to have children doesn’t make me ‘selfish’.

Even though I don’t know what the future holds, I focus on what I can control, because as a Gen X woman, I live life on my own terms, and I make my own decisions.

Jennifer Aniston – a strong, formidable Gen X woman herself – once wrote, “We are complete with or without a mate, with or without a child…. That decision is ours and ours alone…. We don’t need to be married or mothers to be complete. We get to determine our own “happily ever after” for ourselves.”

I couldn’t agree with her more!

Megan Fox is a co-founder of GenXWoman and a Style Coach.  She loves empowering women to break through barriers, find their signature style, and glow with confidence.