X Marks the Spot: Gen X Women Are Seizing Control of Our Narrative 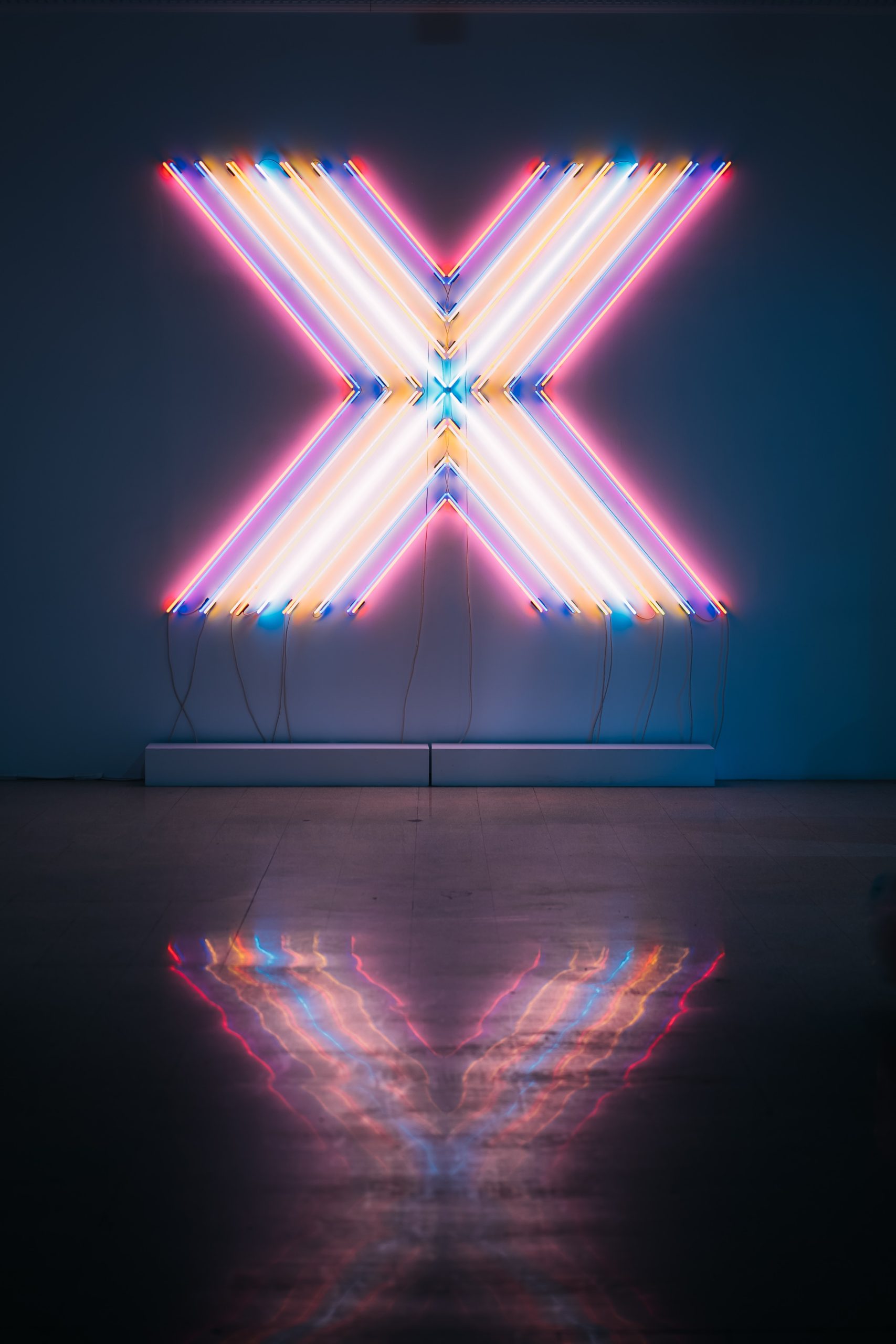 Anya Strzemien wrote in ‘This Gen X Mess’ “The idea behind that “X” was about coming between. Gen X women supposedly didn’t know what they were, or what they wanted. All they knew, they were told, was what they didn’t want — marriage, money, success — and then they shrugged and popped a Prozac.”

When we see the letter x in algebra, we know it represents a hazy, unknown value.

So it might seem fitting that our generation, with its reputation for being “neglected and ignored”, features the exact same letter.  We lived in the shadow of the larger, more dominant cohort of Boomers; a “lost generation of slackers”.

But with the youngest Gen Xers now in their forties, we’re all grown up.

And not only have we firmly shaken off that “slacker” tag, but we’re taking over the world, one incredible achievement at a time.

Coming of age wasn’t exactly easy for us.

Not only were many of us the children of divorce, but we grew up under the looming threat of the Cold War.  Then we graduated into a recession, working for employers who showed us little to no loyalty.

We saw that we had to rewrite the rules… because simply being a good daughter, or a good mom, or a good worker who kept her head down and hoped she’d get noticed by the Boomers in charge, wasn’t going to be enough.

How Gen X Women Turned Middle Age into a Superpower

So we became one of the best educated generations in the U.S. And now we make up over half of the world’s startup founders… with Gen X women a third more likely to start their own businesses than men.

Oh, and not only have we been “quietly taking over boardrooms and director’s chairs,” we’ve also been sashaying our way into the world’s most powerful jobs.

The Forbes 100 Most Powerful Women list for 2020 is filled  with high-achieving Gen X women.  Ava DuVernay, who is the highest grossing black woman director in American history, Amy Hood, Executive Vice President and CFO  of Microsoft who has been credited with shifting investment to the future of cloud capabilities, and Stacey Abrams who has been integral in championing voting rights and registering more than 800,000 voters in Georgia ahead of the 2020 Presidential Election.  And she recently won the 2021 NAACP Image Awards’ first Social Justice Impact Award.

And then there’s one of our favorites- Sara Blakely. She built the Spanx empire, all completely self-funded, and became the youngest self-made female billionaire in 2012 at the age of 41.

The future is bright… and badass!

We Know Who We Are… And We’re Just Getting Started!

You know what the great thing is about that algebra x?

When you’re the one doing the calculation, you get to decide what it means.

Now we’re in control of our own narrative, and we’re using it to take pride in the unique, amazing, resilient, accomplished and strong women we’ve become. And we’re changing the world!