How My Solo Trip to Iceland Changed My Life 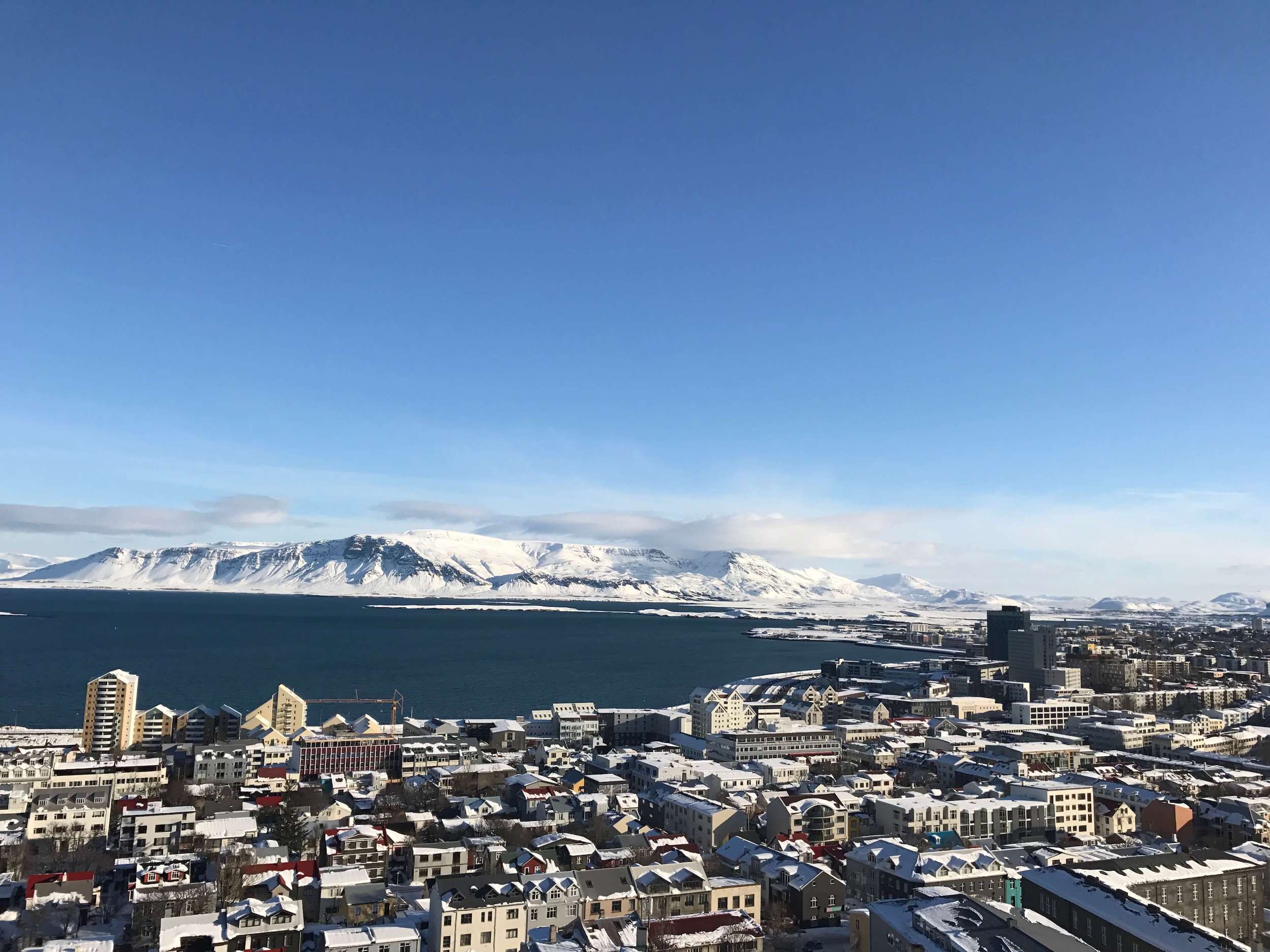 My first trip to Iceland was my first solo trip.  More importantly, it marked the beginning of my spiritual awakening and a thirst for travel and discovery that is yet to be quenched.

Marcel Proust once wrote: “The Real Voyage of Discovery consists not in seeking new landscapes but in having new eyes”.    And that perspective was what I discovered during the first of many trips to magical Iceland.

My first solo trip to Iceland was in September 2012.  Iceland was not a popular destination then.  In fact, when I mentioned it to a few friends, they wondered why on earth I would even think of going there. I had just filed for divorce from a 12-year relationship and I wanted to get away so badly on my birthday.  So Iceland was a spur of the moment.  It was a place I always dreamt of visiting and that year I felt a strong pull to go on my birthday.

As a woman who always had a plan… actually multiple plans, I decided I was not going to set an itinerary or book any tours in advance.  This one time, I gave myself permission to “not have a plan”.    I will figure it out when I get there!

So I booked my 5 day vacation less than a week before my departure.  I got a great deal on a direct flight with Icelandair.  The hotel I chose – Icelandair Hotel Reykjavik Marina – was pricier than some of the hotels in town but it was further away from downtown Reykjavik, which I read about and later confirmed it was party central for the locals.  It also had beautiful views of the marina.  A huge bonus.

I arrived at my hotel around 8:30 a.m. in Reykjavik, Iceland’s capital, and was told check in was not till noon.  However, when I presented my passport to the hotel clerk, he immediately noticed it was my birthday that day and gave me a free upgrade to a room that was ready right away.  A great sign that my solo trip to Iceland was definitely starting out on the right foot!

There was so much to do in Reykjavik, and still without a plan, I decided to meander around.   I visited a couple of museums, had a coffee at a beautiful multi-level bookstore, stopped at a little bistro for a salad and a glass of wine. And every day after that, I woke up whenever I wanted, had breakfast in cozy cafes (I can still taste those croissants) and danced around in the empty streets even as I was whipped around by winds so strong that at some point forced me hold on to a pole.  I also took the bus with the locals and went to amazing and really cheap spas hidden in residential areas and I celebrated my birthday in a neighborhood bar where locals sang me happy birthday in Icelandic.

My solo trip to Iceland did not stop at Reykjavik.  There was so much to see.

So on Day 3, I went on the South Coast tour.  My hotel concierge highly recommended it but the tour also started later in the day so I could still indulge in my new morning ritual of cafe au lait and croissants (yes they were that good!).

Less than 30 mins outside of Reykjavik, a beautiful raw nature unfolded.  Lush farmland that cuts through mountains, volcanoes, waterfalls, and then the Atlantic ocean like I have never seen it before lined with glaciers and standing rocks.  But when Jökulsárlón glacier lagoon opened up before my eyes, it took my breath away!

The scenery was unlike anything I have ever seen or even imagined.   It was a beautiful lagoon packed with large icebergs in beautiful shades of white and blue and we were going to sail in it!  I was thrilled but also a bit apprehensive.

And as we got close to the giant chunks of ice, a few emotions started to stir in me.  A mix of fear, reverence and excitement.

I felt small… really small.   My mental dialogue, the problems I left back home in New Jersey, the anxiety of going back to work after such an awesome but soon to end vacation, shrunk too.  And for a brief moment they simply vanished.  I experienced a peace I have never experienced before.

At that moment, I experienced what it is to just “be”.

The trip back was equally magical.  We stopped at a cozy restaurant with beautiful views of the water.  They didn’t have much for vegetarians and so I got some cooked potatoes, bread and a glass of white wine.  Not the healthiest but it was filling and tasted pretty good actually.  And back on the bus, the magic continued as our tour guide started recounting stories of Norse Mythology; of elves, Gods and Goddesses, and Sleipnir, the eight-footed horse.

A perfect ending to the day!

My solo trip to Iceland would not have been complete without a visit to the Blue Lagoon.  Since it is so close to the airport; I decided to visit on my way back to Keflavik airport.  My flight was in the evening so it was a perfect stopover and a chance to unwind before the flight.

I bought my tickets on site. The VIP experience provided access to up to 4 hours complete with lunch and a coffee bar.  So I figured why not? And at the time, the $145 USD price tag was reasonably priced and it beat waiting at the airport so I figured why not!  The same package in 2020 is over $500 USD.

The blue lagoon, similar to everything in Iceland, was a unique experience.

I slowly entered the lagoon in my bathing suit and settled in to an empty and quiet spot, taking in the views, and basking in its famous milky blue waters with water temperature hovering around 100 oF, which made the chilling outside temperature of 35 oF irrelevant.

It offered the perfect opportunity to reflect on my experiences over the last 5 days.  How amazing and magical everything was.  And then another somewhat foreign feeling washed over me.

I felt intense gratitude. Gratitude for this experience, for Iceland, for the moments that led me here.  Gratitude for the present moment.  And hidden under my silica mud mask, tears started dripping down my cheeks.  These were tears of joy.  Tears of connectedness.  And tears of recognition that I was forever a changed woman.

If you have never gone on a solo trip, I hope this inspires you to take the leap and dare go on your own life changing adventure.