Confessions from a Life-Long Workaholic 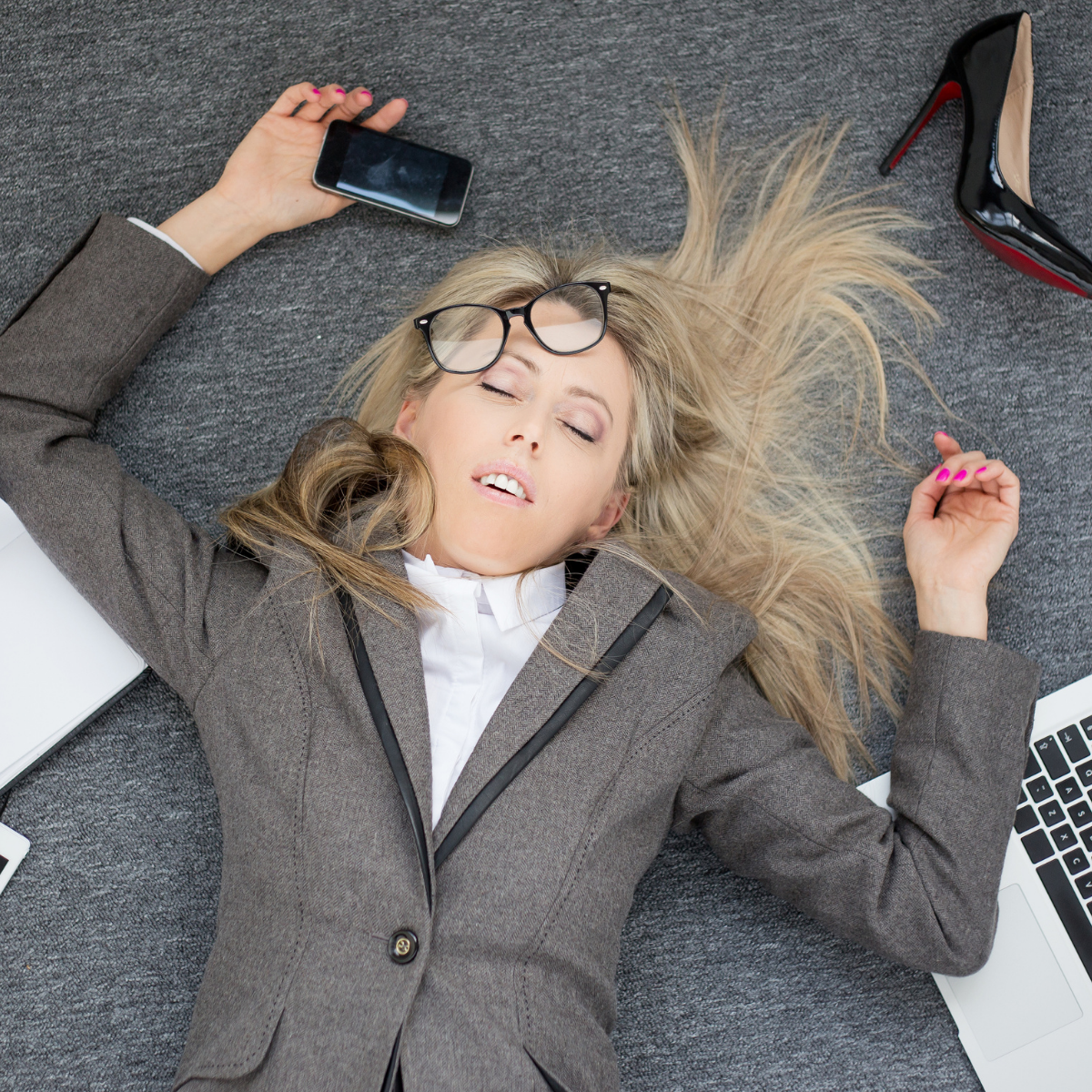 I didn’t want to admit it. My hyper-focus on work and achievements has been a life-long addiction. I thought striving was a good thing, messages from society since my youth told me so. Especially as a child of the ‘80s, when celebrity culture, being a Material Girl, and climbing the corporate ladder was heralded as must-haves.

I was first hooked by report cards in elementary school. Work hard, get good grades, be recognized = feel good about yourself. So, I did. Nothing but an A would satisfy my inner perfectionist. I prided myself on being the best. And I was often the person with the highest score on a test or a report.

And for my efforts, I received the coveted carrots. National Honor Society in high school, graduated fourth in my class, won an international award in a contest from China, full-ride scholarship to art school.

I worked two jobs while attending college full-time and still made the Dean’s List. Thinking back, I was always anxious during portfolio reviews, desperately craving positive feedback from my professors. I can see this was an early indicator of my tendency to seek value from someone/something outside of myself.

Perhaps you can relate?

During my senior year of college, I hit a wall, hard. One day, I just couldn’t get out of bed, my life was overwhelming. I cried; I ate everything in the refrigerator. My inner critic provided daily lectures about what I should be doing and how much I sucked for not following through. Didn’t matter.

That semester, I flunked every… single… class.

I was put on academic suspension and asked to leave the university. Devastated and feeling like a complete failure, I took a full-time job and walked away — thinking that was it. Most of my family didn’t even have a chance to pursue higher education and here I was a college drop-out.

This was my first taste of failure and burnout. I would like to tell you I learned from this early experience, but unfortunately, it would not be the last time I worked myself into exhaustion. But hey, I was simply doing what I knew, with the level of consciousness I had at the time.

Working hard feels good, it gives me an adrenaline hit.

Achievement and recognition fuels serotonin, which then becomes a constant feedback loop. Who knew you could get addicted to the chemicals in your body?

At the core of any addiction is a void. A gaping hole you try to fill with food, drugs, relationships, achievements, media, even exercise. When nothing works, you ratchet up.

More must be better, right?

I held this destructive belief until well into my 40s when I experienced the mother of all burnout: total shutdown physically, mentally, emotionally, financially, and spiritually. I’ll share more about that later.

Western society worships hustle-culture. Heavily promotes the idea of ‘pulling yourself up by your bootstraps’ to make something of yourself. The first question we ask a new person we meet is, ‘What do you do?’

Perhaps a better question would be, ‘Who do you know yourself to be at this time in your life?’ Or, ‘What’s emerging in your consciousness right now?’

Until recently, there were very few people talking about worthiness just because you exist. Thank goodness for the self-help and spirituality movement! We’re finally being encouraged to breathe, close our eyes, and go within. Put our bare feet on the ground and commune with nature. Connect with something much greater than material reality, whether you call that God, Goddess, Source, Higher Self, or Universe.

Who knew accessing your inner Divine feminine would be your saving grace? It’s been mine, for certain.

As women, we’re competing in a masculine-dominated world. Especially since our forbearers worked and fought so hard (and in many instances are still fighting) for women’s rights to participate fully in society. I love men dearly but trying to always be in masculine-like energy is in fact, draining for women. According to a report in Medical News Today, women have anywhere from 10–25% of the testosterone levels of our male counterparts. Our bodies were not created to be ‘on’ all the time. What a relief.

You don’t have to continue to be addicted to achievement. There’s a middle ground where you can both strive for excellence while letting go of the need to be perfect. You get to decide when to act and when to rest, renew and rejuvenate without guilt.

When you recognize over-achieving was all about filling an inner hole, you can consciously decide to shift your focus.

You begin to create a new perspective of Self. One that affirms you’re already whole, nothing is missing.

It involves being a compassionate witness to workaholic cravings that arise inside you. Recognizing when your striving reaches an unhealthy level and making an adjustment. Scheduling daily down-time, soaking in a warm bath, allowing yourself to have fun — imagine that!

I often talk to my inner pusher, ‘I hear you want to do something right now, but it’s ok for me to rest. I am more than my accomplishments.’ Be kind and patient with yourself, it’s a step-by-step process of rewiring your thinking and emotional patterns until feeling balanced and secure become your norm.

So, if you’re ready, I invite you to join me in releasing those old, tired, grasping workaholic patterns. It’s a new day, a new era.

Time to embrace our feminine nature which wants to flow, receive, and just be. So be it.